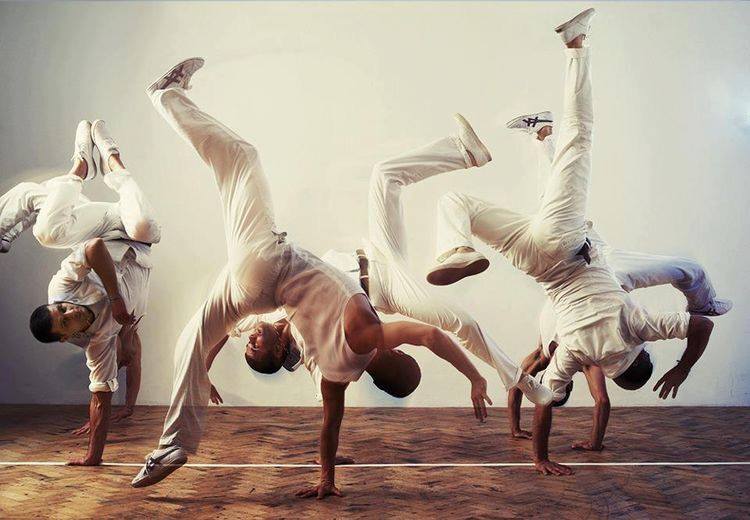 Ponciano Almeida was born and raised in Brazil where he was completely immersed in the capoeira life and community. He is the son of a capoeira Mestre and started his studies in capoeira and Brazilian dances at an early age.  He was also heavily influenced by his mother who ran a dance school which is where his interest in dance began.  In 2000 he moved to the UK and began work on his capoeira school, Cordão de Ouro London.  This venture has thrived and celebrated its 10 year anniversary in 2010. Over the years he has performed at many well known events, in advertisements, films, and music videos. Here is some of Ponciano’s work…he’ll be telling us all about the culture of Capoeira.  Here he is in action in a small Channel 4 film http://mojuba.co.uk/..and also dancing on top of a building for the BBC!  http://www.guarini.co.uk/page.php?page_val=bbc-indent#prettyPhoto/0/ 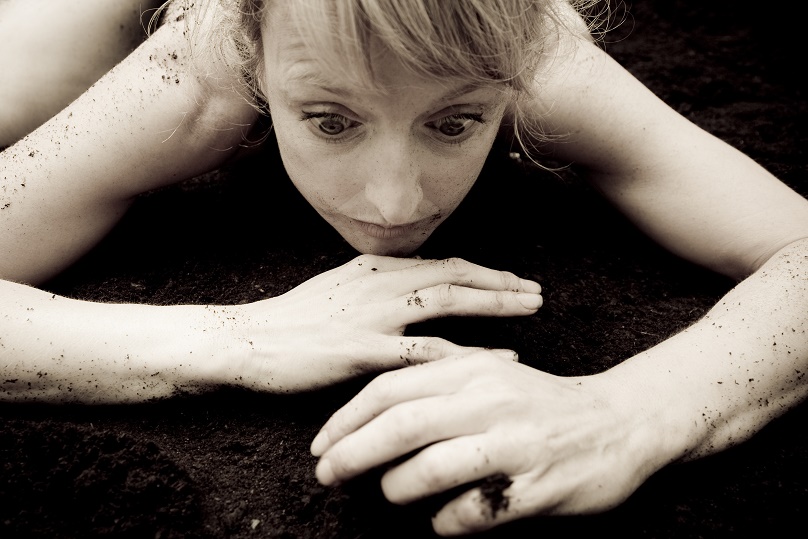 Dr. Beatrice Allegranti: is an award winning dance movement psychotherapist (UKCP reg.), choreographer, capoeira practitioner, feminist researcher, writer and educator. In 2011 she was appointed the position of Reader in Dance Movement Psychotherapy and Director of the Centre for Arts Therapies Research in the Department of Psychology, University of Roehampton. Beatrice is passionate about the power of movement and dance as a vehicle for not just showing – but of ‘knowing’ – giving us a way to understand the complexity of human experiences in a multilayered and creative way.

You can read and see short videos about her work here: www.beatriceallegranti.com

In her talk: Re-negotiating Body Politics through Capoeira: An embodied response to 21 st Century Challenges, Beatrice will share some of her ideas on how to tackle the challenges of sexism, racism, homophobia, ableism and ageism (to name but a few) through the martial art – dance form of capoeira.