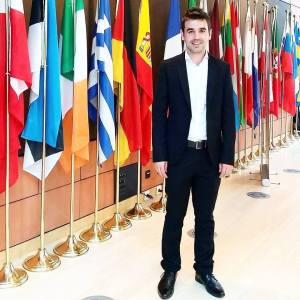 Ahmad Al-Rashid brings us a first-hand account of the plight of refugees.

With ISIS knocking on the door, Ahmad fled his home, made a dangerous (and illegal)  journey from Aleppo in Syria, and eventually found himself in Surrey.    He filmed his journey, which was recently shown on BBC2 as part of  a documentary called Exodus.   http://www.bbc.co.uk/programmes/p040jjm8

He’ll be speaking about his 21st century challenges, and also his work with UNICEF.

World Humanitarian Day: What is life like as a Unicef field worker?